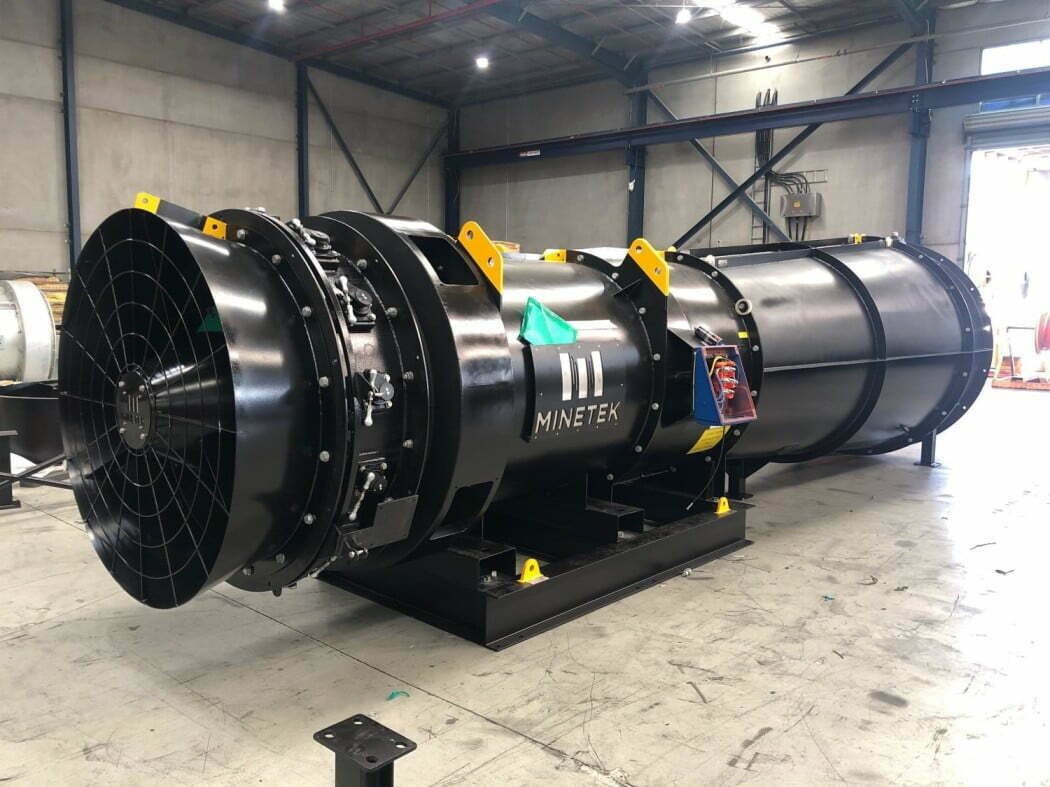 We understand that unique scenarios need unique solutions. MINETEK make sure to treat each customer and each turn-key project individually to always get the best result. MINETEK are with you throughout the whole life of the project. We manage all aspects end-to-end, from initial consultation, design and engineering, development, removal of old equipment, installation, commission, training, maintenance and ongoing servicing. We make sure the ventilation system meets the projects unique requirements, so you can focus on achieving regulatory, safety and commercial goals.

Our success has come from years of experience focusing on the critical elements of good project delivery. With a strong focus on documentation, communication, dedicated control of supply chain management and expert local teams for implementation, our priority is always a smooth and effective solution delivery. With resources strategically placed around the world, MINETEK has the capacity to execute turn-key project solutions across the most challenging mining and industrial landscapes with the ability to deliver end-to-end solutions with a dedicated focus on quality, service and timeliness. Talk to our team about your next air ventilation project. 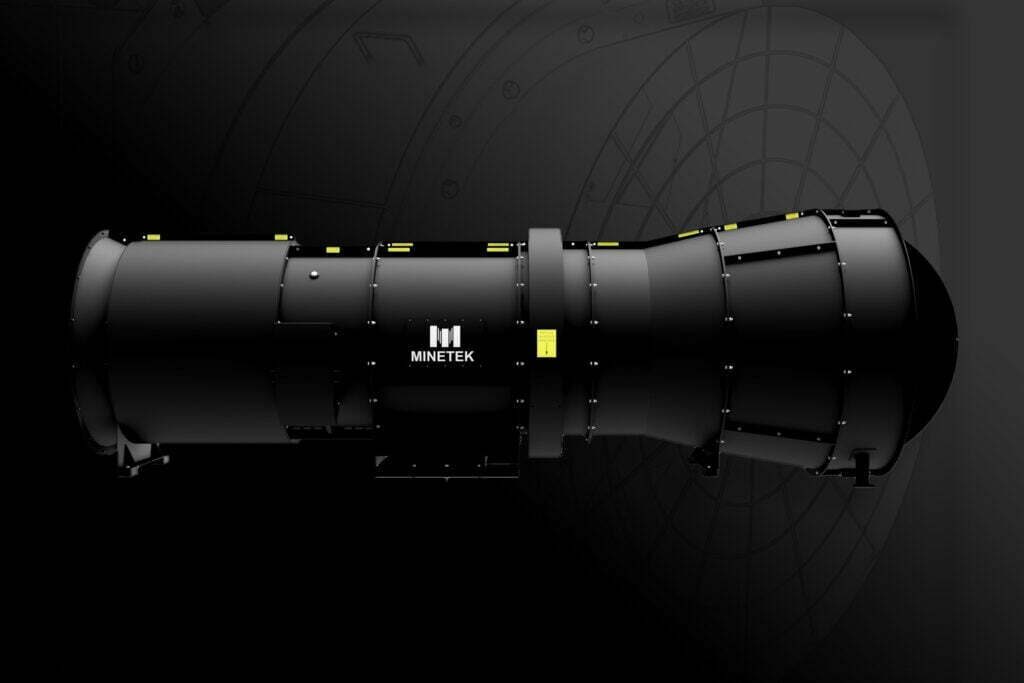 Newcrest Cadia mine approached MINETEK to provide a fan suitable for extracting dust caused by the dumping and crushing process underground. MINETEK provided a custom ventilation solution for this underground crusher.

The high abrasion rates caused by the airborne dust passing through the ventilation fans have caused rapid degradation of the incumbent vane axial ventilation fans. With the current standard operation, the 110kW Single-stage axial fans in use have an operating life span of 6-12 weeks, until the impeller has degraded and worn too significantly to be operably effective.

MINETEK proposed a 90kW High Output (HO) axial flow fan as a more suitable option, to provide both the required duty and longevity of performance and operation. “Not only have we designed a fan that outperforms the existing axial fan, but we have also supplied one that is quieter and smaller, with a unique design that allows the dust to travel through the equipment with minimal impact to the structure.”– Jeremy Sutherland, MINETEK AIR

FANS WERE TESTED FOR 3 MONTHS - SIDE BY SIDE COMPARISON

The MINETEK fan was estimated to last almost 7 times longer than the standard fan, with the robust steel impeller design able to withstand even the toughest environments without loss of performance. The mine site ordered five MINETEK fans in total at the completion of this trial. 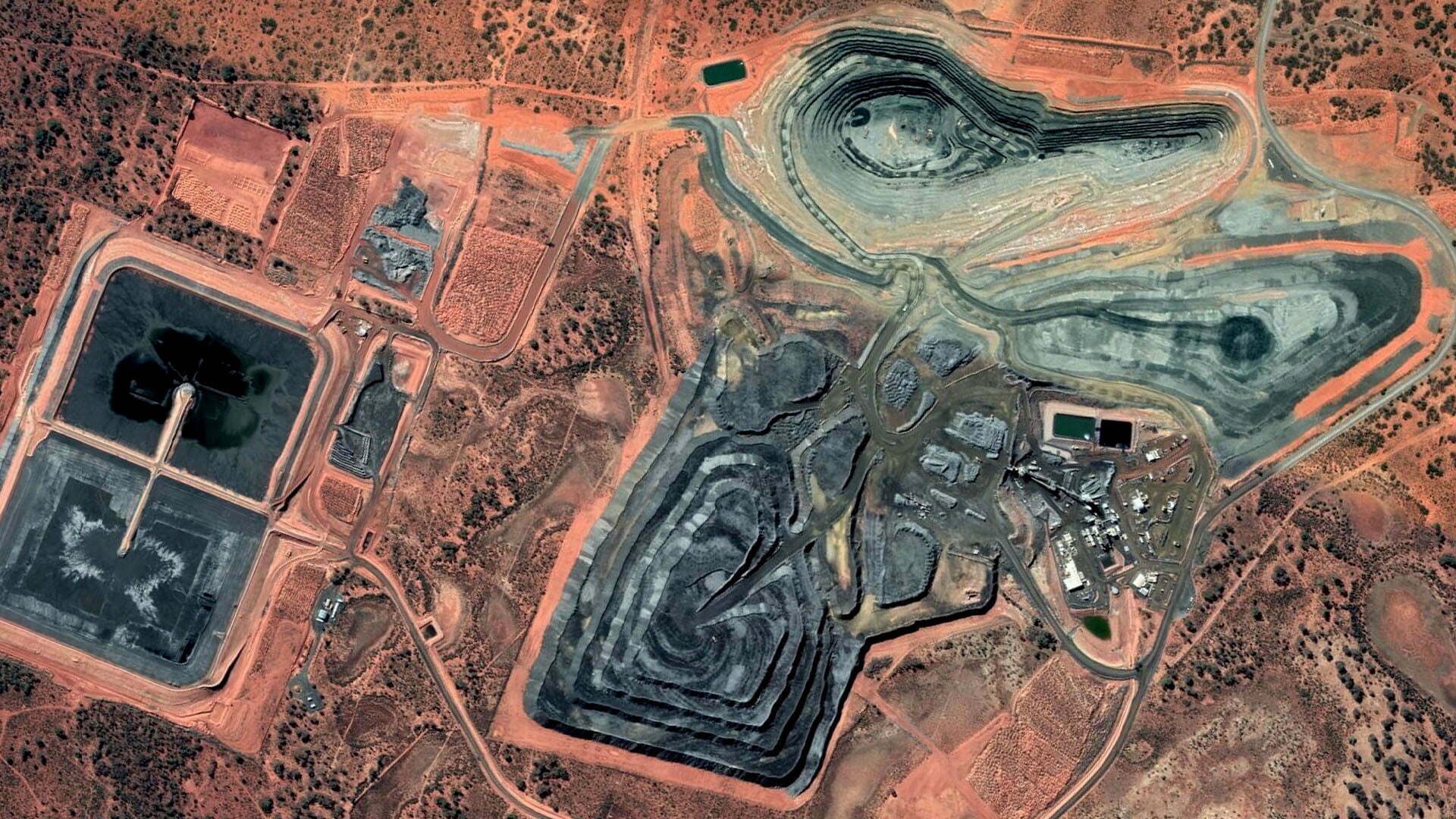 Two fans are mounted in a single bulkhead as temporary primary fans. This solution enabled the mine to meet production targets whilst deferring capital expenditure for the permanent primary fans for 18 months, due to the performance of the fan. Once the permanent fans are installed these units will be used as decline servicing secondary fans.

After the initial installation of temporary fans, MINETEK continued working with Thunderbox mine to supply all required ventilation from development to primary fans. The optimisation of LOM (life of mine) fans across Primary and Secondary saved the client approx $1.2 million in capital.  MINETEK displayed energy efficiencies across the projects at all stages of development. Thunderbox saw production increases through faster re-entry times enabled by MINETEK's underground ventilation systems. 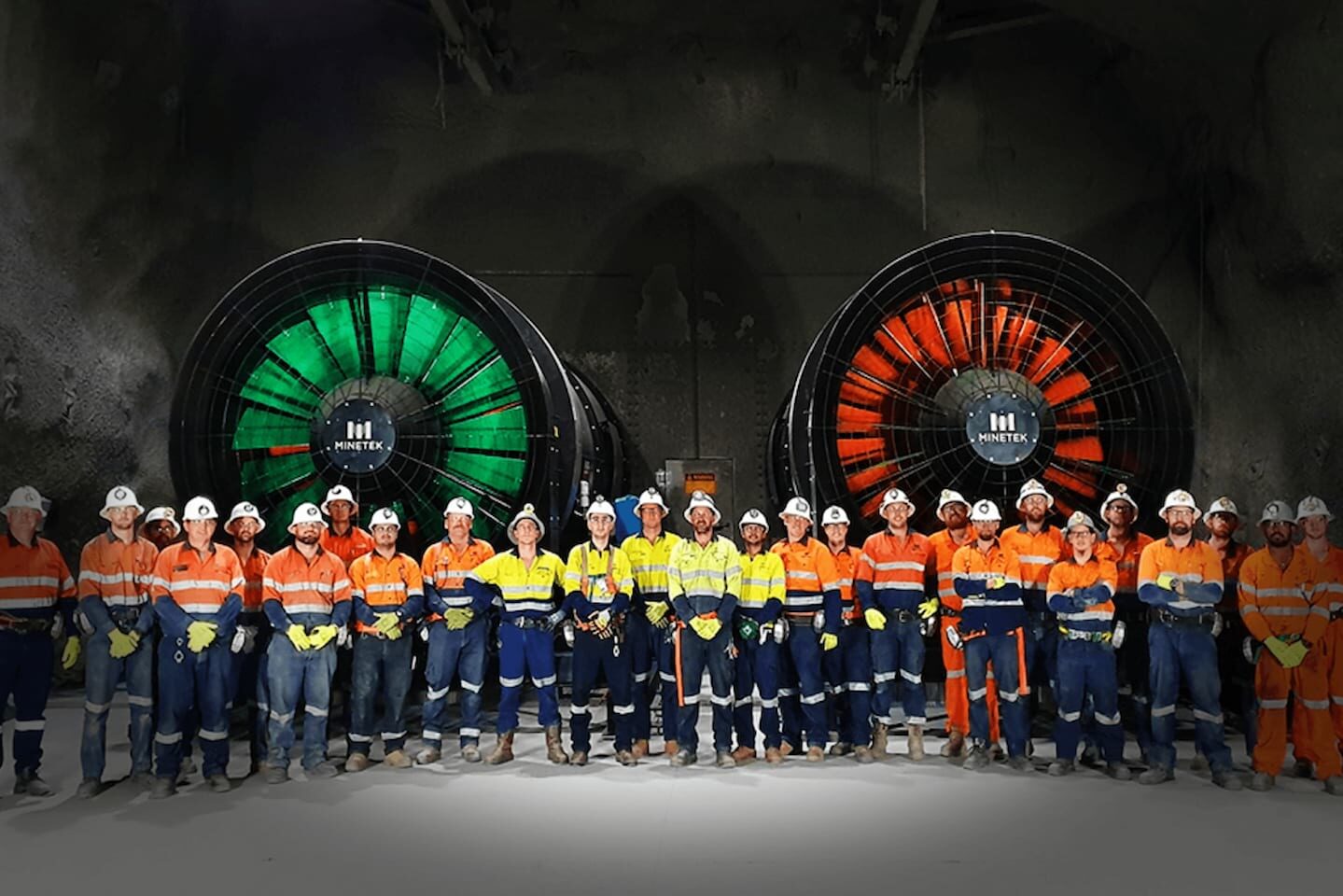 The customer aimed to increase production and expand exploration. Debottlenecking the existing primary ventilation circuit was required to achieve their goal.

MINETEK were commissioned to develop a primary booster fan of a size and technology combination not seen before in Australia. The full scope also included the removal of redundant equipment and installation of the new fans.

MINETEK staff worked around the clock to ensure project goals were achieved within the tight timeframe and managed to remove the old equipment, install the new fans and commission them in four days. Due to their size, for the fans to be tested prior to shipping, approval had to be granted from the Power Supply Authorities, and all other facilities in the MINETEK complex had to be shut down to provide enough power. 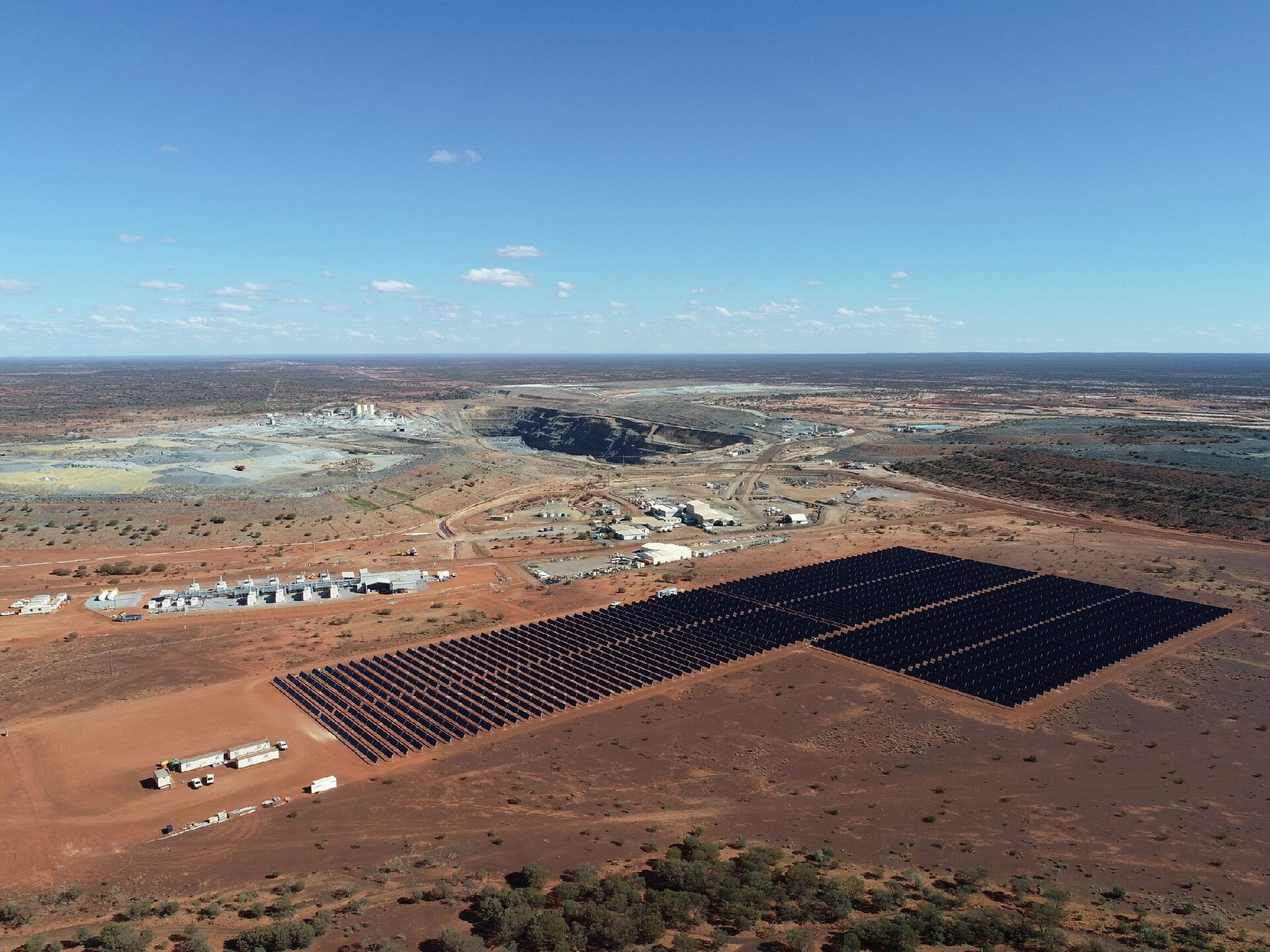 Brief: This project is 2 x primary fans mounted in a bulkhead operating in parallel, delivered as a full turnkey project. The MINETEK fans replaced existing units to meet increased demand and higher-pressure requirements. The complete underground installation was completed in 4 days, reducing downtime for the client and minimal disruption to production activities. The fans operate with the MINETEK POD system to regulate performance to meet demand. 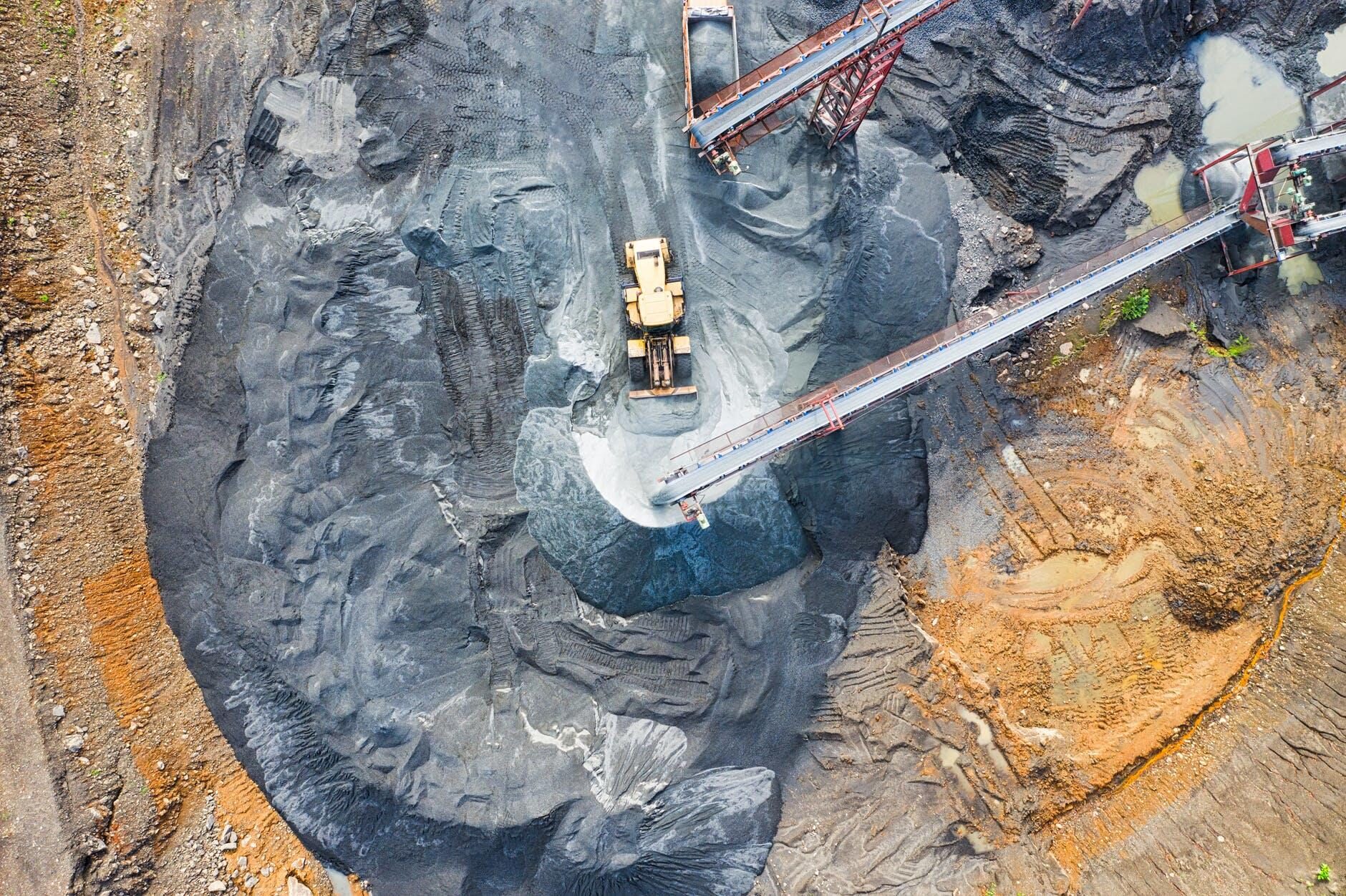 Brief: This project was 3 separate installations, with a single fan per bulkhead. Each fan replaced 2 existing fans and was able to provide the required  airflow from install date to LOM. The fans operate with the MINETEK POD system to regulate performance to meet demand. 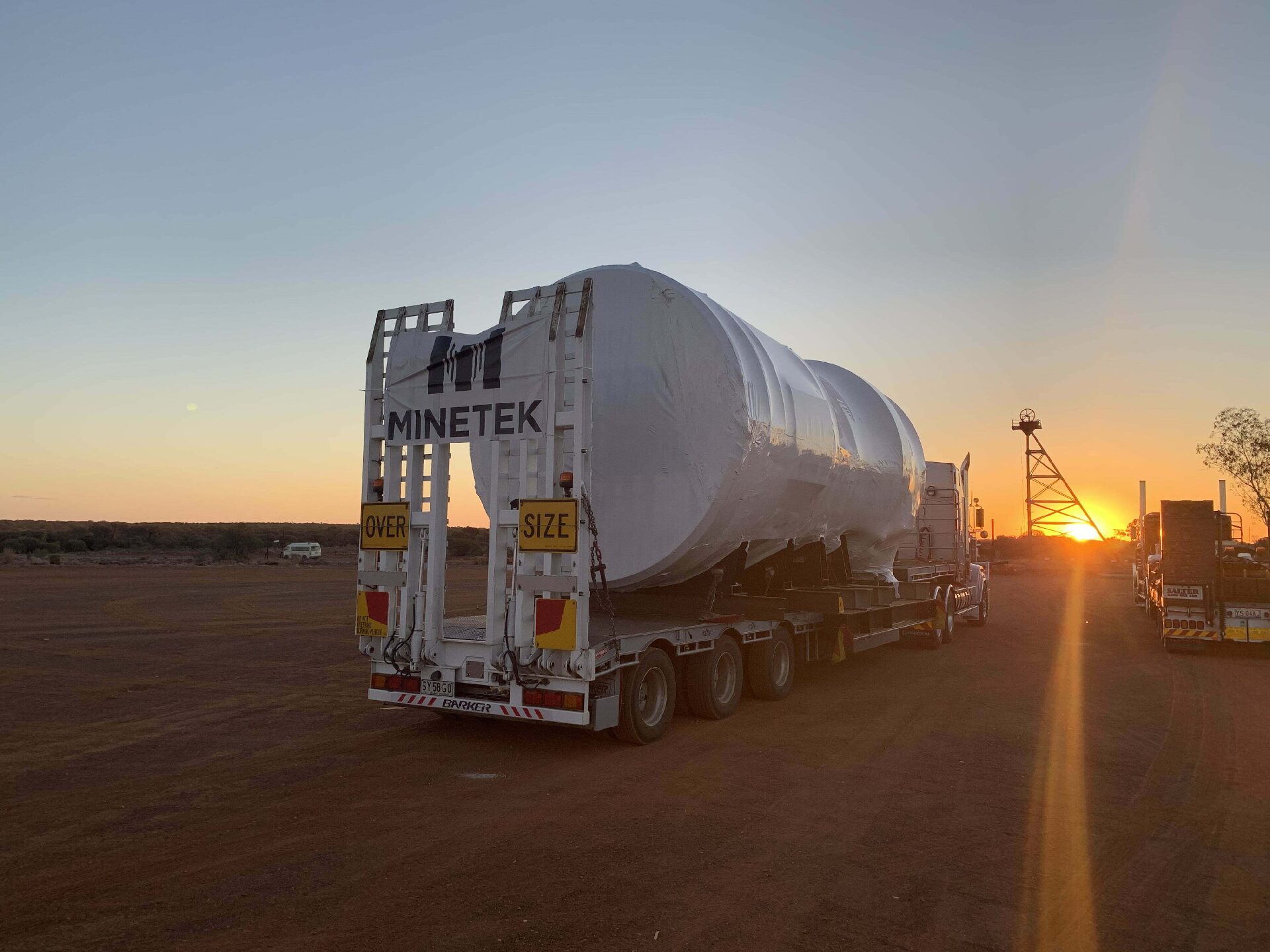 Brief: Single fan mounted in bulkheads, servicing the Northside of the mine and the other servicing the South.  The design allowed for an additional fan to be mounted in parallel to the existing fan as the mine developed and required flow and pressure increased.

READY WHEN & WHERE YOU ARE