Secondary mine ventilation has been hamstrung by the availability of fans that satisfy many competing operational factors. 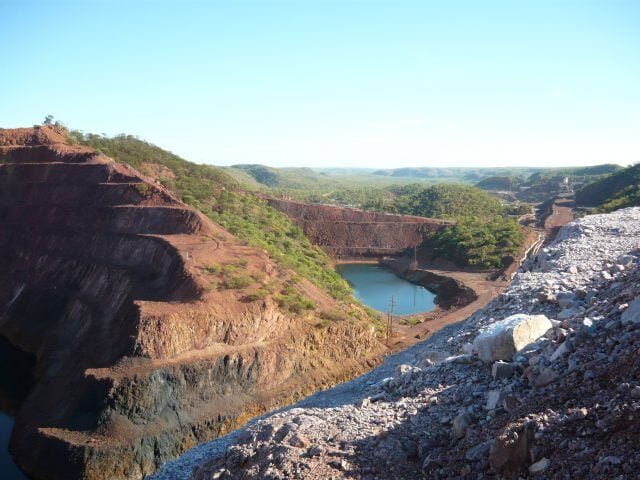 The Diggers & Dealers Mining Forum is an annual event held in Kalgoorlie, Western Australia. This forum is a platform for mining industry deals, with a strong focus on networking and business opportunities. It is one of the largest mining events in Australia and attracts a large number of international delegates. The Diggers & Dealers […] 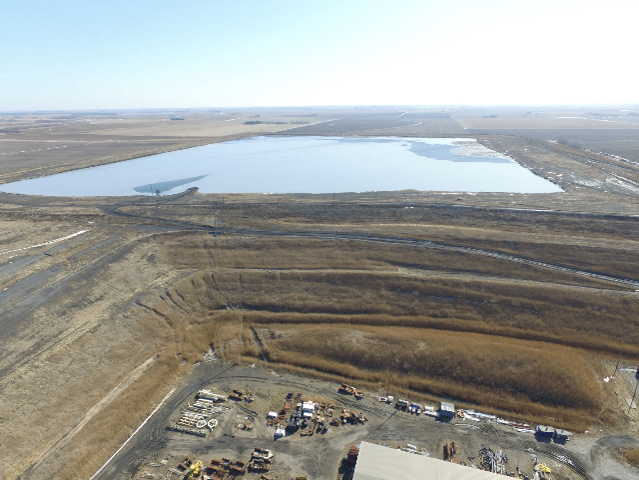 Located within the Illinois Coal Basin is Knight Hawk Coal’s Viper Mine with both surface and underground operations. With a dock on the Mississippi River, Knight Hawk has immediate access to export their coal both locally in the United States and internationally to the global market. Viper Mine has been in operation since 1982 as […]

Tritton Copper Mine is located near the town of Nyngan and Cobar in central New South Wales. The combined ore production from both the Tritton Mine and the Murrawombie Mine based at the same site is 1.8 million tonnes per annum. Tritton Mine has been in operation since late 2002 and is currently one of […]

The importance of underground mining ventilation 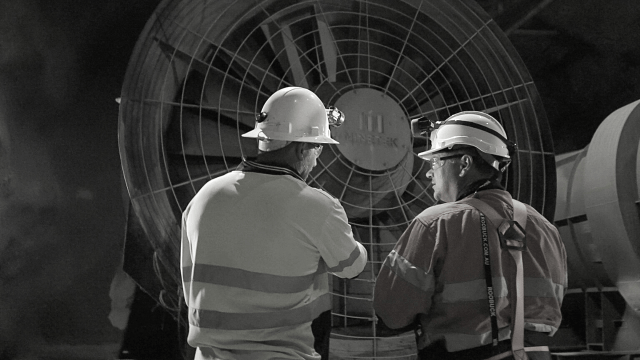 Metals and minerals are essential to our everyday lives. No matter the product – from the cement we talk on, to the computer screen we work on, all items depend on mining production today for our society function as we know it. Mining has been an integral part of human history since ancient times when […] 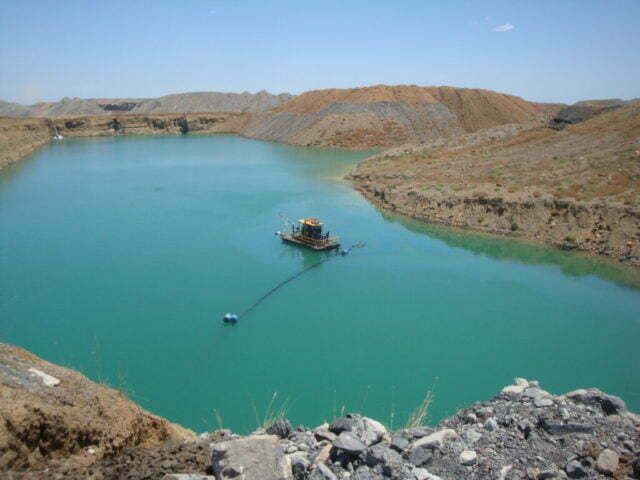 The water that we use in our homes comes from a variety of sources, including surface water (lakes, rivers, and streams), groundwater (aquifers), and municipal water supplies. Depending on the source, water may be contaminated with a variety of impurities, including bacteria, viruses, heavy metals, chemicals, and dissolved minerals.  Industries such as mining, energy and […] 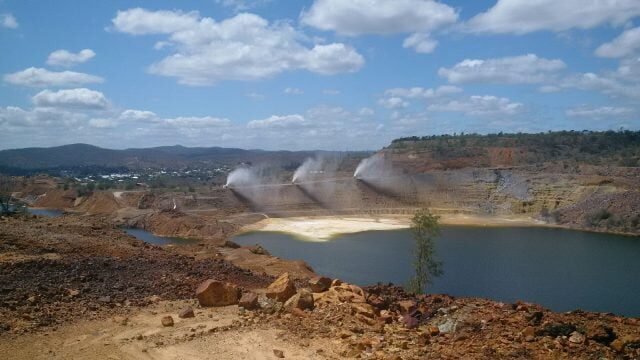 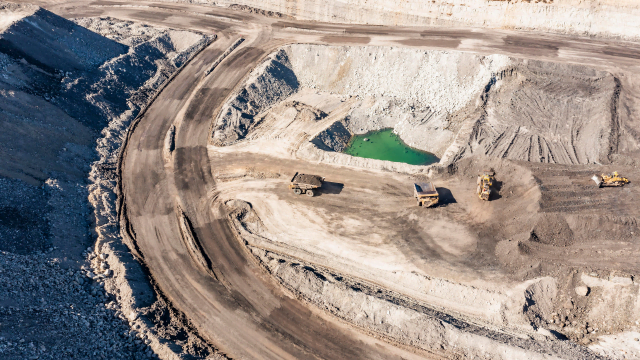 The importance of hearing cannot be overstated. Without it, maintaining relationships with loved ones and connections with loved ones would be challenging. More than half of all workers in mining environments are likely to develop some form of hearing loss, according to a recent study. The reason? They’ve frequently been exposed not only to the […]

WHAT’S THE DIFFERENCE BETWEEN SOUND ATTENUATION AND SOUND DAMPENING? 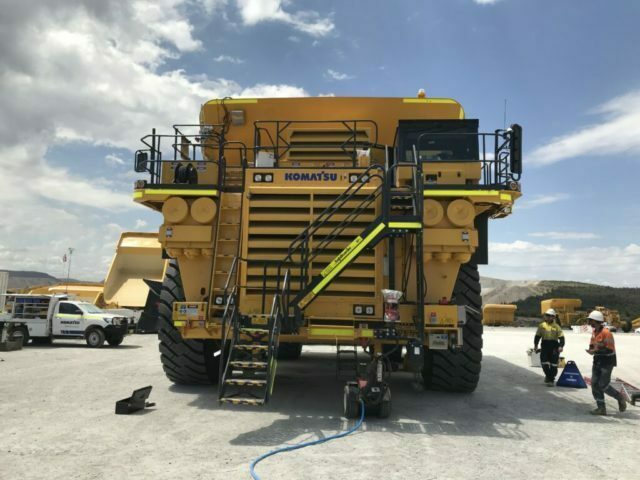 Sound dampening and sound attenuation are both noise control strategies utilised within the mining, construction and industrial sectors. Within the industry, there is confusion regarding the difference between sound attenuation and sound dampening. Some people use the terms interchangeably, while others think they are two different ways of describing the same thing. This post will […] 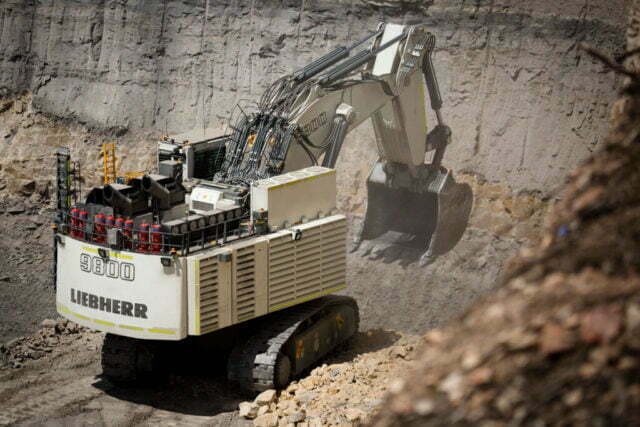 Liebherr R9800 is one of the largest OEM mining excavators in the world! At 800 tonnes it is designed for large-capacity mining operations and can work on almost any surface. Developed as the optimal loading tool for large-scale mining operations, the R9800 is able to achieve the most challenging targets. The machine is powered by […]